On Sunday 27th June, a new bench, kindly donated to the Club by the family of Sheila Sealy, a long-time member of ABC, was dedicated to her memory by the fixing of a plaque.

The event was attended by Sheila’s son, two daughters and her grand-daughter with other close family members and the club was represented by our President, Margaret Jacques, Chairman, Trevor Dyson and Secretary, Len Adams, together with some of Sheila’s long standing friends in the club.

The ceremonial fixing of the plaque was completed by toasting Sheila’s memory with a welcome glass of Prosecco followed by tea and cakes.

A truly enjoyable occasion of which Sheila herself would no doubt have heartily approved. 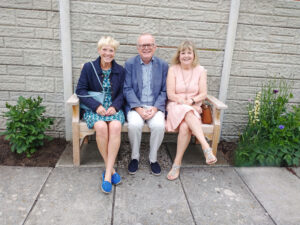 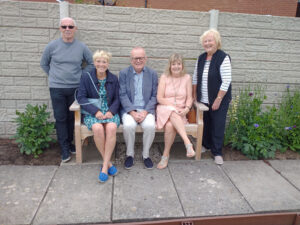 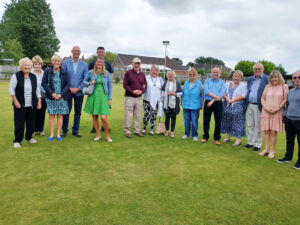 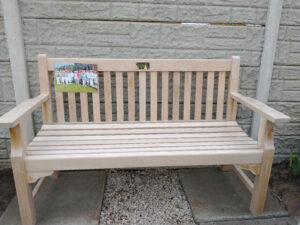 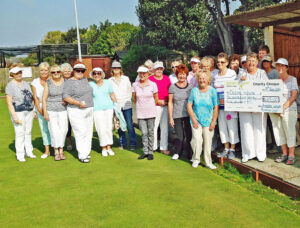 Got something to say? Cancel reply